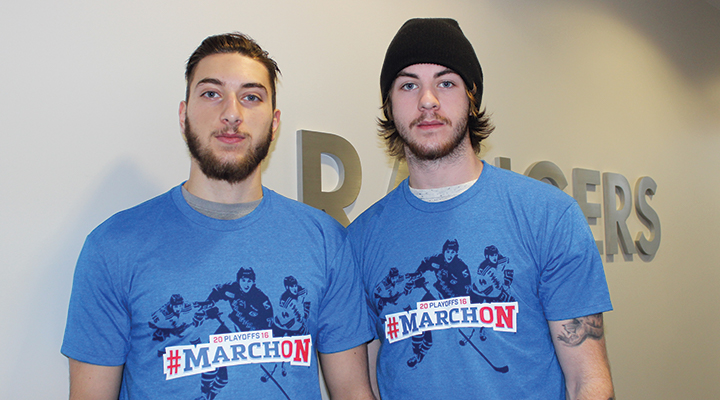 Game dates and times for the Kitchener Rangers vs. Windsor Spitfires opening round playoff series have been announced.

There will be no refunds or exchanges on playoff purchases. Tickets will only be sold once a game is guaranteed.

Season ticket holders who have pre-purchased their playoff tickets (Option #1 or Option #2) can pick their tickets up from The Aud Box Office on Friday, March 18th.