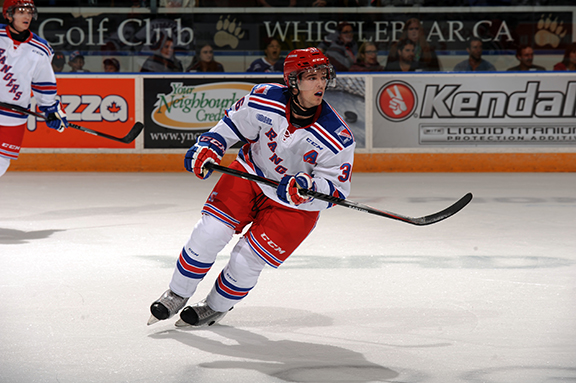 Kitchener Rangers General Manager Murray Hiebert announced Thursday that the team has completed a trade with the Ottawa 67’s.

In the trade, the 67’s acquire overage centre Curtis Meighan from the Rangers. In return, Kitchener receives Ottawa’s eighth round pick in the 2017 Ontario Hockey League priority selection.

“The Kitchener Rangers thank Curtis for his service to the Rangers over the past four season seasons,” said Hiebert. “We wish him well as he moves home to Ottawa to finish his OHL career.”