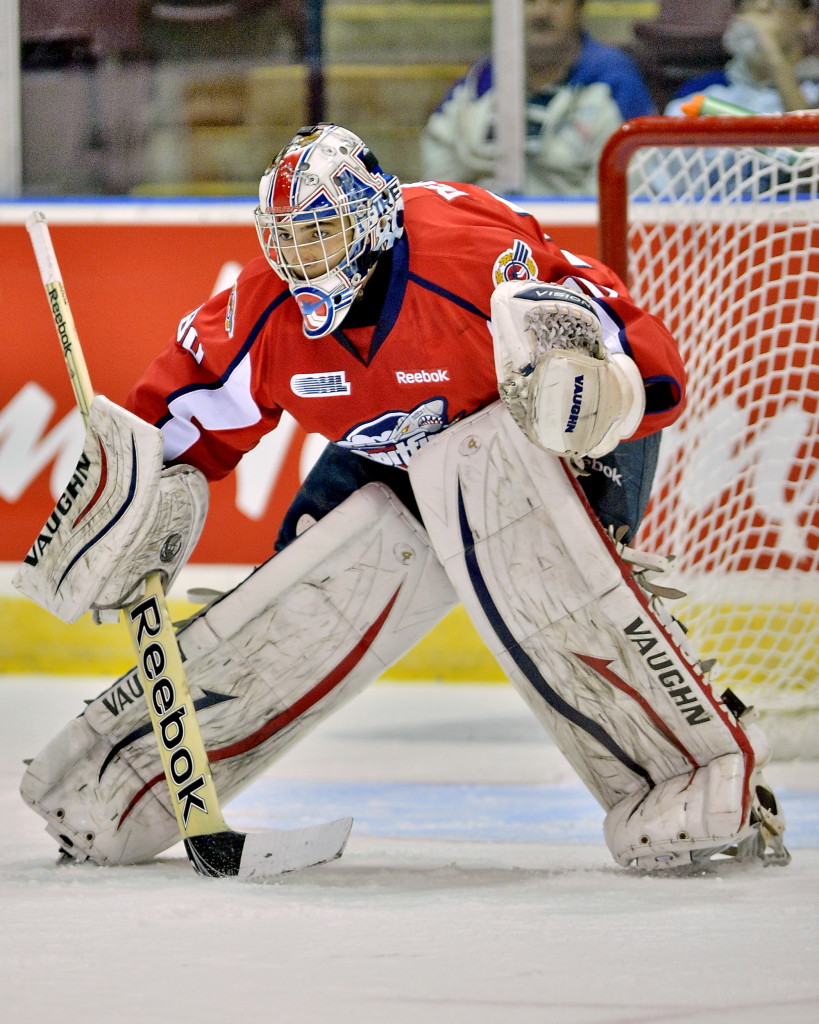 Kitchener Rangers General Manager Murray Hiebert announced Friday that the team has completed a trade with the Windsor Spitfires.

In the deal, the Rangers receive goaltender Jordan DeKort from the Spitfires, in exchange for a sixth round pick in the 2015 Ontario Hockey League Priority Selection.

Windsor’s second round pick in the 2011 OHL Priority Selection, DeKort has played 35 career games with the Spitfires. The Markham native is eligible for the 2014 NHL Entry Draft.