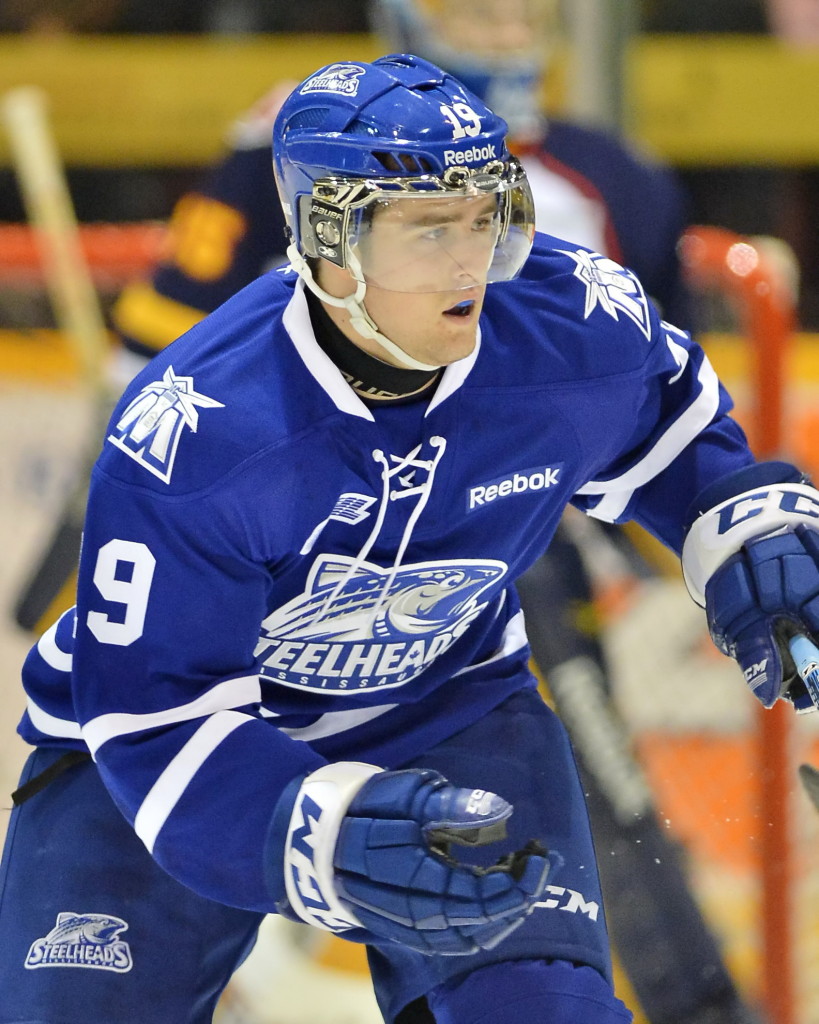 Kitchener Rangers General Manager and Head Coach Steve Spott announced Tuesday that the team has completed a trade with the Mississauga Steelheads.

In the deal, the Steelheads send forward Scott Teskey to the Rangers in exchange for a 10th round pick in the 2015 Ontario Hockey League Priority Selection (acquired from Kingston in a previous trade).