From May 4th to June 1st, 2020, we asked #RTown who they think is the best all-time Rangers player. A lot of time and consideration went into compiling a 64-player bracket because a number of incredible players have worn the Rangers jersey over the past 57 seasons.

After six rounds of head-to-head voting on Twitter, former captain Michael Richards was named the winner of the Rangers Bracket Challenge!

Taking on Al MacInnis in a three-day final vote, Richards came out victorious by a 68%-32% margin. Drafted 24th overall by the Philadelphia Flyers in the summer of 2003, Richards still ranks in the Rangers’ all-time top ten for total assists (183) and points (292).

Thanks to everyone who participated! To view the full and divisional Bracket Challenge results, click here.

Over the course of the four-week Rangers Bracket Challenge, four game-worn Rangers alternate jerseys were given away to fans who shared with us on social media and on our website who their favourite Rangers player of all-time is and why.

One winner was selected each Friday in May (May 8th, 15th, 22nd, 29th). The winners and the player jerseys they received were: 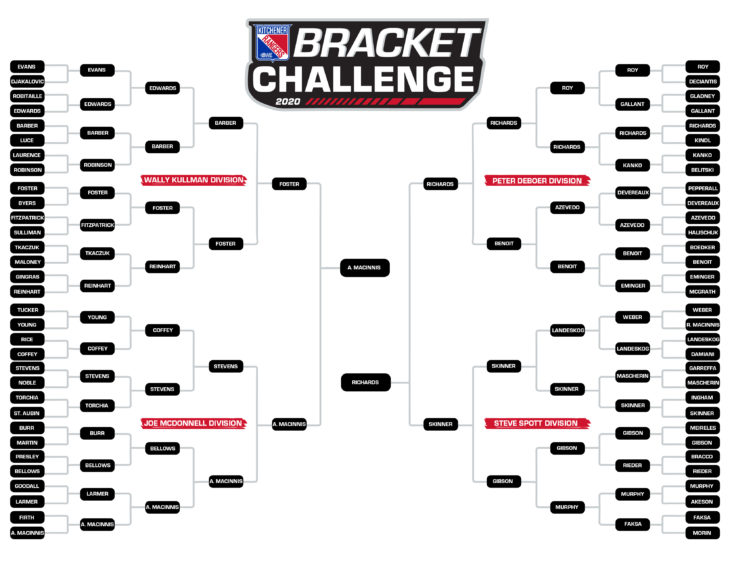 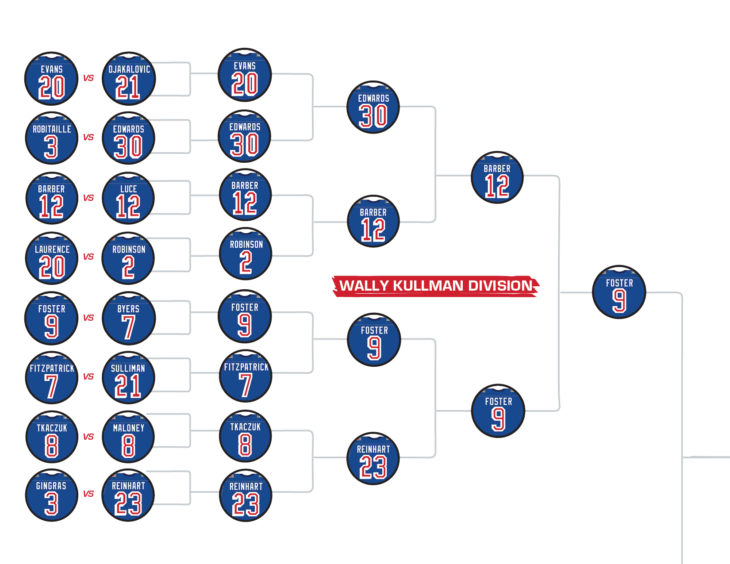 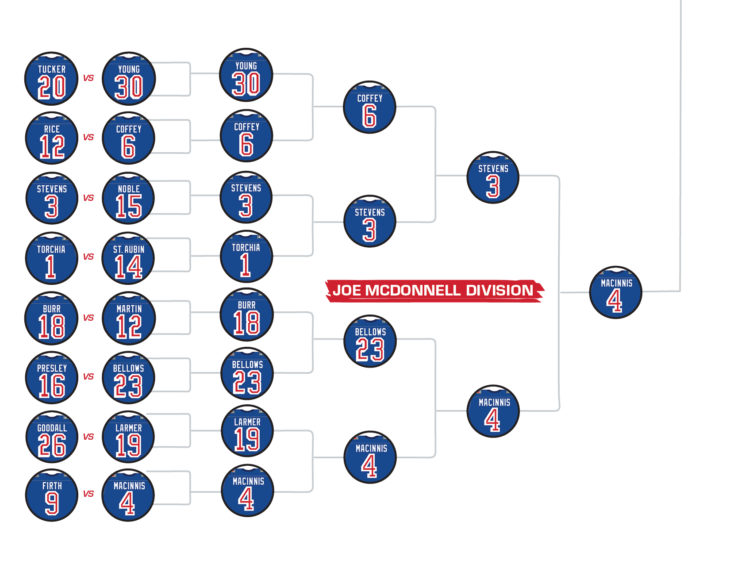 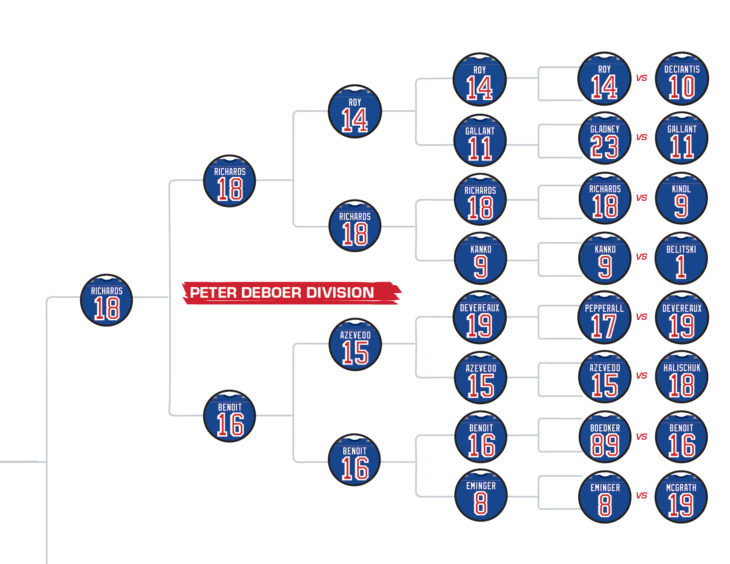 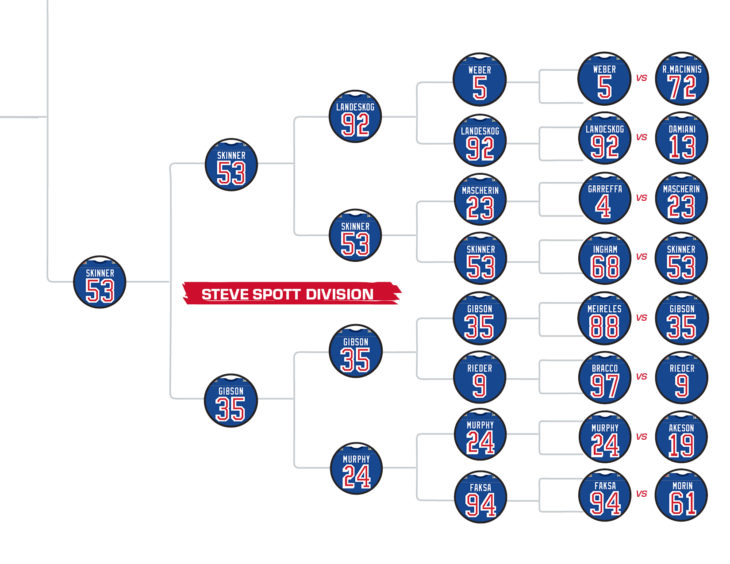