Rangers Chief Operating Officer Honoured as Citizen of the Year 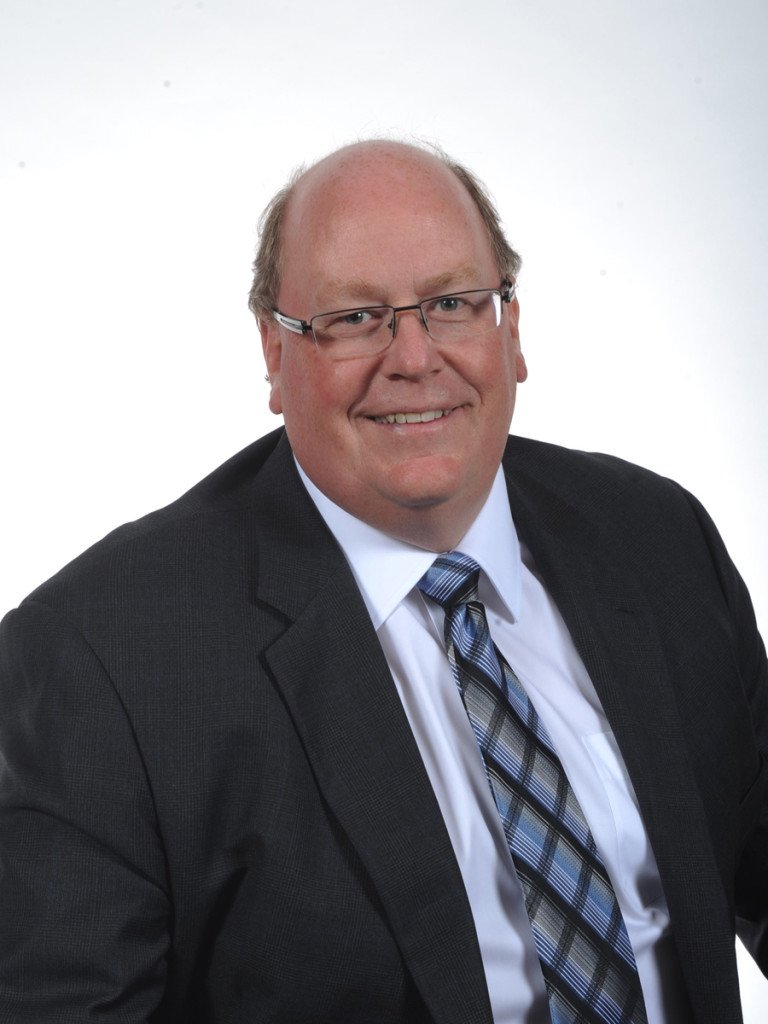 Steve Bienkowski, Chief Operating Officer (COO) for the Kitchener Rangers has been selected as the 2011 Citizen of the Year for Kitchener-Waterloo.

Hosted by the Lions Club of Kitchener, the Citizen of the Year Award recognizes a deserving resident from the Kitchener and Waterloo area.

The award was first presented to Ira Needles in 1957.  Steve’s name will be added to a long list of esteemed nominees and community visionaries such as Jack Harper, Owen Lackenbauer, Don Willcox, Dennis Watson, and Mac Voisin.

As the leader of one of K-W’s flagship sports franchises, Steve has made an incredible impact to the prosperity of our local economy.  From player to board member to COO, Steve has shared his passion and commitment to the great sport of hockey in our community for more than 30 years.  His professional and business acumen combined with his enthusiasm for the sport has helped guide the Kitchener Rangers leadership team through successful operational and organizational transformation.

Under Steve’s direction, the Kitchener Rangers have both won and hosted the coveted Memorial Cup.  Most recently Steve is leading an expansion of the Auditorium – creating a lasting legacy to be felt by generations of hockey enthusiasts for years to come.

In recognition of his many years of volunteer service to St. John Ambulance, Steve was honoured with the Order of St. John from the Governor General of Canada.

“Steve is such a deserving nominee,” shares Dr. Jack Bishop, Citizen of the Year Committee Chair.  “The Lions Club of Kitchener is pleased to pay tribute to this remarkable community leader.”

Each year the Lions Club of Kitchener brings joy to many children in the community by organizing and running the K-W Santa Claus Parade.  The Citizen of the Year is another project that the Club operates to help recognize a deserving citizen in K-W for the many hours of service he/she has contributed to community endeavours.

The Club is a major supporter of the Lions Foundation of Canada which trains and provides Dog Guides for people who are blind or visually impaired, hearing impaired, physically disabled, as well as Dog Guides for seizure response and autism assistance.

Annually, the Lions Club of Kitchener disperses over $100,000 to organizations promoting youth sports and exchange programs, sight conservation, support for the elderly and poverty-stricken, prenatal health, and to local hospitals.