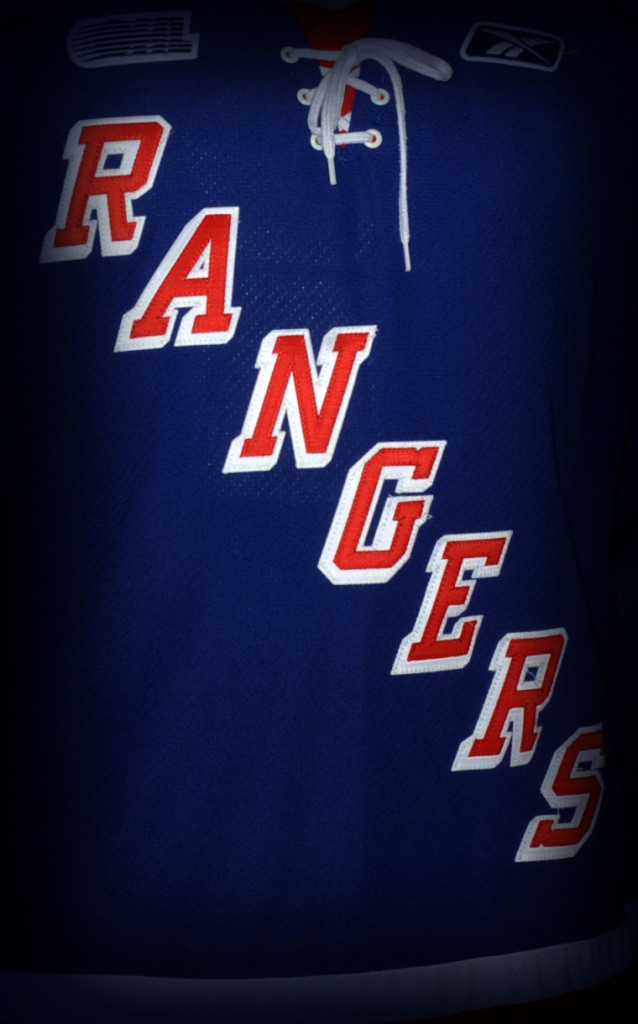 The Kitchener Rangers fell to the Sault Ste. Marie Greyhounds 3-2 at the Essar Centre on Saturday night.

Franky Palazzese made his season debut between the pipes for the Rangers and the Greyhounds pressured him early in the first period. After making several big stops, he was unable to keep Brett Findlay from finding the back of the net at 7:45. Findlay’s first goal of the season was assisted by Darnell Nurse and Michael Schumacher.

Less than a minute later, with Sault Ste. Marie still swarming the net, Andrew Fritsch beat Palazzese with a high shot at 8:44 that made it 2-0 Greyhounds. Assisting on the goal were Nick Cousins and Gianluca Curcuruto.

Sault Ste. Marie out-shot the Rangers 12-11 in the opening frame.

The Greyhounds would capitalize with a man-advantage in the second period. After Michael Catenacci was sent to the box for hooking, Ryan Sproul extended the lead to 3-0 with a power play marker from the left point. Nick Cousins and Corey Durocher assisted on the play. The goal was Sproul’s first of the 2011-2012 season.

The Rangers would hit the score sheet with just 6.9 seconds left in the second period. Andrew Crescenzi won a late face-off in the Greyhounds’ zone, and found Eric Ming in front who beat Sault Ste. Marie’s Matt Murray for his first goal of the year.

The Greyhounds continued to lead in shots on goal after two periods, holding a 12-8 advantage.

It was a scoreless third period until Radek Faksa collected a rebound and pushed it past Murray, cutting the Greyhounds’ lead to one with just over three minutes to play. Eric Ming was credited with the assist.

Despite a late power play opportunity when Curcuruto was sent to the box with 2:43 to play, the Rangers were unable to complete the comeback. Sault Ste. Marie was strong on special teams, killing all eight Greyhound penalties.

Kitchener out-shot Sault Ste. Marie 9-5 in the final frame, but the Greyhounds did finish with a 29-28 advantage overall.