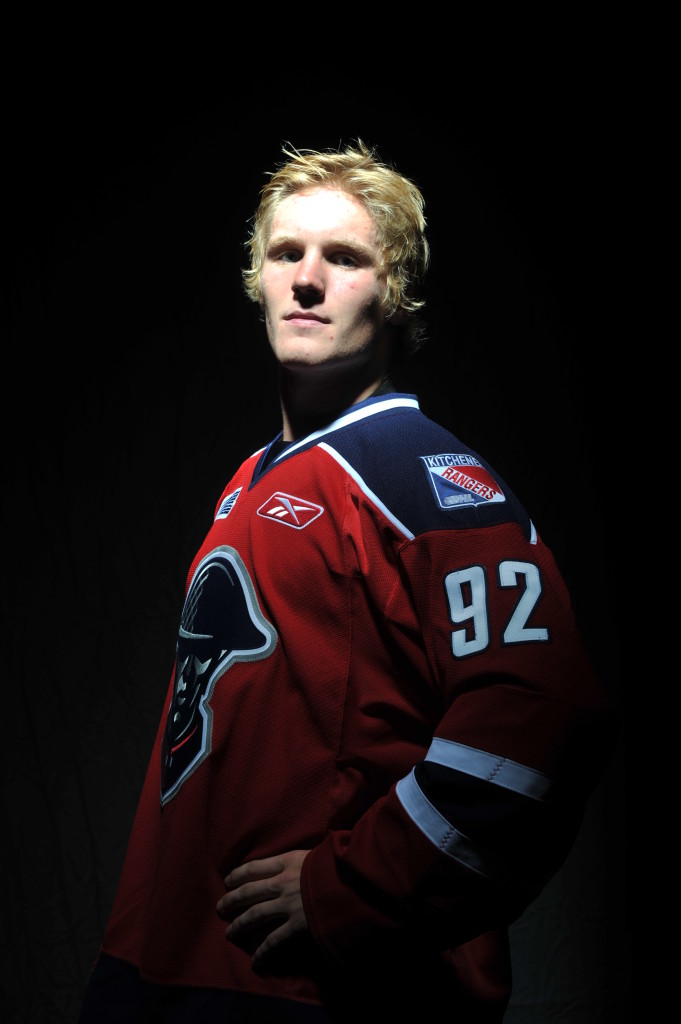 The Kitchener Rangers tied the Niagara IceDogs 3-3 over the weekend.

2:36 into the second period Niagara’s Andrew Fritsch beat Morrison with a backhander topshelf, shortside to give the IceDogs a  2-1 lead.

Kitchener responded with a shorthanded goal midway through the second, and a goal late to take a 3-2 lead after 40 minutes of play.

The IceDogs scored early in the third to tie the game at three.