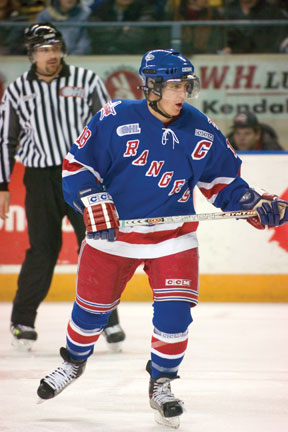 A Stanley Cup winner with the 2012 Los Angeles Kings, Richards is one of 15 players invited to camp who won gold with Canada at the 2010 Olympic Winter Games. The Kenora, ON native was a member of the Rangers’ 2003 MasterCard Memorial Cup Championship team, and captained Team Canada’s National Junior Team to a gold medal at the 2005 IIHF World Junior Championship.

Details on Canada’s National Men’s Team orientation camp will be announced at a later date, including an event schedule and the media accreditation process.

For more information on Hockey Canada, its national teams, events and development programs, please visit www.hockeycanada.ca, or follow along through social media at www.facebook.com/hockeycanada and www.twitter.com/hockeycanada.