The undrafted defenceman joined the Kitchener Rangers in 2018 after earning his way through training camp as an invitee. Arber became a staple on the Rangers blueline and proved his worth when he was invited to Montreal Canadiens training camp after being overlooked yet again in the NHL draft.  After participating in two pre-season games for the Habs Xhekaj signed a three year entry level contract. Xhekaj finishes his stint with the Kitchener Rangers accumulating 14 goals and 23 assists for a total 37 points in four seasons.

Thank you for everything, Arber Xhekaj! 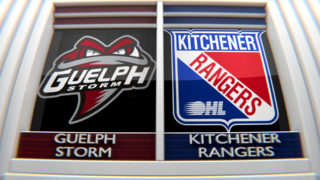 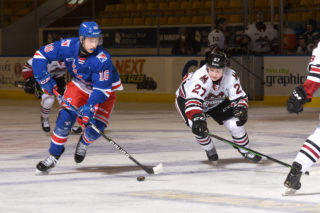 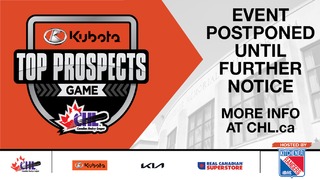 all news postponed games
Rangers Away Game in Erie on Jan. 15 Postponed
3 days ago 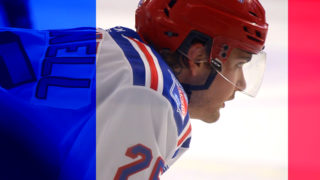 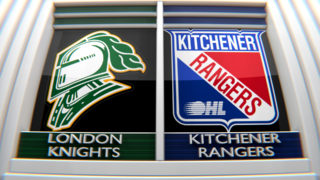